A Journey Through Lebanese Cuisine 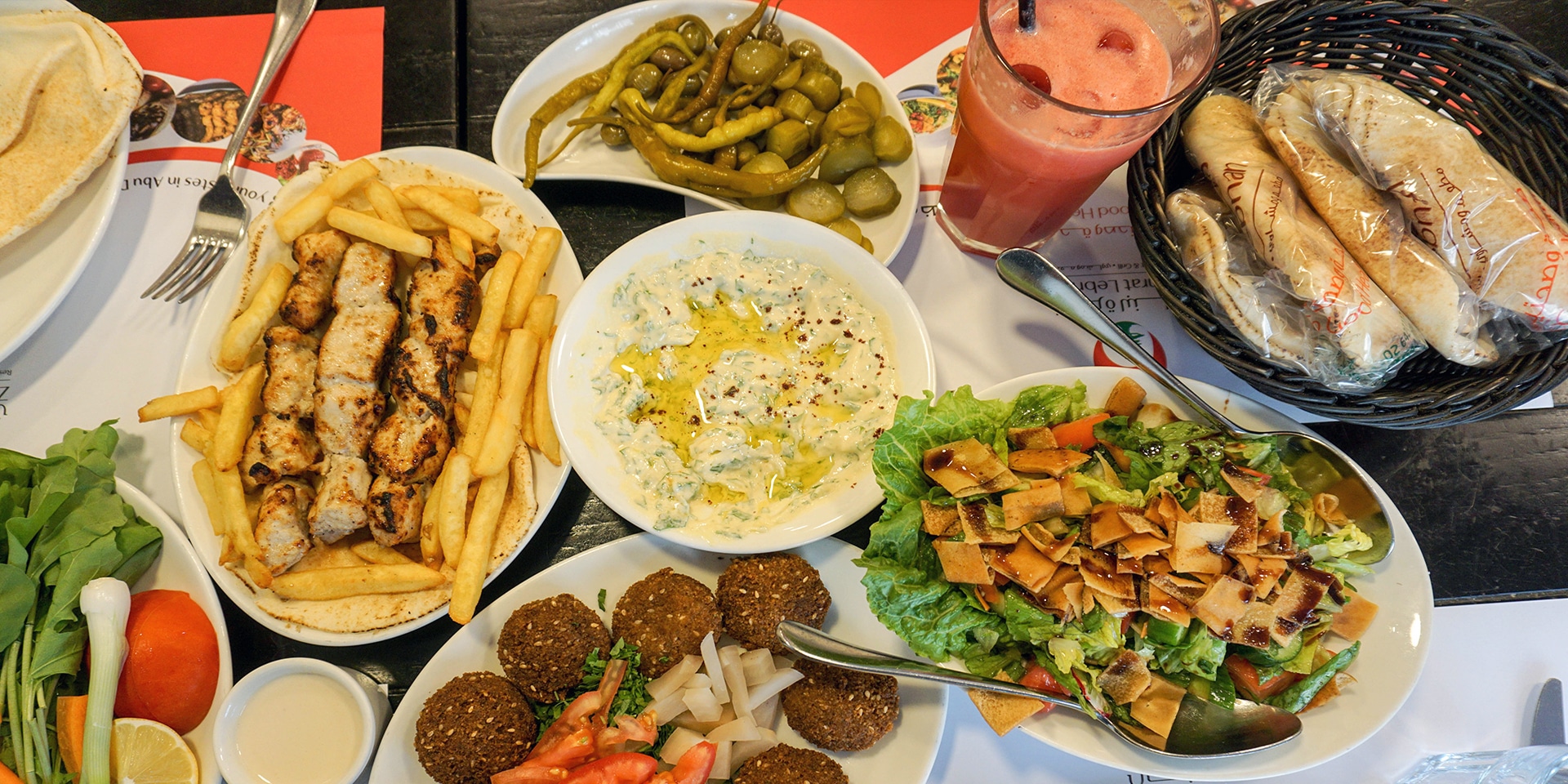 Lebanese food is rich, authentic, diverse and unique; each bite is like an explosion of flavour in your mouths. With a diverse history of being ruled over by various nations, Lebanese cuisine has drawn its influences from Greek, Persian, Phoenician, Roman and Ottoman subjugation, among others. These nations have left traces of their cultures, traditions, flavours and tastes on Lebanese cuisine.

Lebanese food is considered to be one of the healthiest and most nutrient-rich food groups globally. It uses ample amounts of fresh vegetables, whole grains, legumes, fruits and plenty of seafood. The use of red meat is limited mainly to lamb and goat meat. Most of this food is cooked in olive oil, which is famously known to be a healthier oil alternative. You can find authentic Lebanese restaurants in suburbs like Northbridge and Willoughby.

While Lebanese cuisine has some very famous dishes that you’re sure to have heard of or even tried at some point, such as pita bread, hummus or shawarma, there are still a large number of not so well-known and underrated dishes that you should definitely try. Visit Lebanese restaurants in Northbridge and Willoughby to try them out after you read this article, you won’t regret it. Let’s look at some of them:

Manakish is also referred to as flatbread layered on top with various ingredients like cheese, thyme, or even ground meat. It’s often compared to being the Arabic version of Pizza. It can be had for breakfast or lunch and can be consumed either folded or sliced, akin to a pizza. Za’atar manaqish is one of the most famous varieties, and It is made of a range of spices and herbs such as thyme, oregano, sesame seeds, sumac, and marjoram.

This type of Lebanese dip is immensely popular by its name; however, its constituents might surprise you. These are usually served as one of the many dishes that make a mezze platter along with pita bread. It is prepared using cooked and cooked, and mashed eggplant combined with tahini, lemon juice, garlic and is seasoned with essential herbs. The eggplant that is usually roasted over an open flame gives the dip a smokey quality that adds to its richness. You find this famous dip in most restaurants in Northbridge or Willoughby suburbs.

This salad variety that is immensely popular in Lebanon is considered the national dish by many. It is prepared using tomatoes, onions, bulgur, olive oil, mint and lemon juice, and its hero ingredient, i.e. parsley. Tabbouleh is also a commonly sighted dish on the mezze platter.

A primarily well-known deep-fried dish made out of ground chickpeas or fava beans and is seasoned with requisite spices and herbs. This dish sees its origins in Egypt, having been created as a meat replacement for those observing the Ramadan daily fast. Today it’s a popular and common street food variety across many countries. This is especially popular among the fast-growing vegan community.

This truly is the national dish of Lebanon. It’s a meatball-croquette dish prepared with spiced ground meat, pine nuts, bulgur wheat and onions. These are often served on a mezze platter with a tahini-based sauce or dip. Other than that, it can also be served separately as a starter, main or side dish. It can also be eaten raw in a similar fashion as beef tartare. Vegetarian versions of this dish use spinach, pumpkin, chickpea, and bulgur dough instead of minced meat. Find and try various types of Kibbeh at Lebanese restaurants in Willoughby.

These are a popular Lebanon dessert variety that you’ll find at any Lebanese restaurant. It is prepared with optimal layers of filo pastry adorned with butter, syrup and chopped nuts. This middle eastern delicacy varies from its Greek counterpart such that it uses rose water or orange blossom sugar syrup (atter) instead of honey to make the dish. This dish is rumoured to have been created at the time of the Ottoman empire.

The above mentioned were some of the dishes that one must most definitely try when visiting a Lebanese restaurant. Find the authentic taste of Lebanon at speciality restaurants in the suburbs of Northbridge and Willoughby.

4 important things to know about the security screen doors 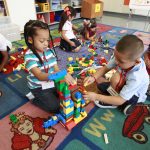 What To Consider When Looking For A Childcare Centre? 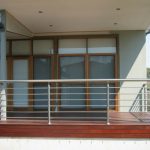 How To Clean And Maintain Stainless Steel Balustrades Sydney